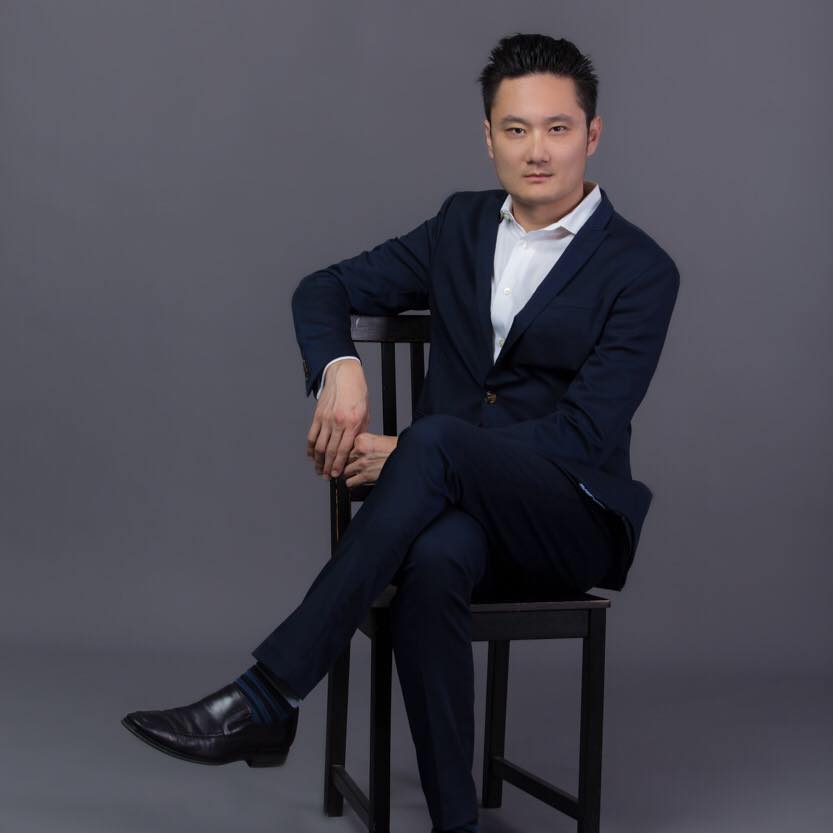 PAUL KWO is the one of the supporting lead actors of the feature film franchise "God's Not Dead" and “God's Not Dead 2”. He has also appeared in the comedy film Underground Comedy.

On stage, PAUL KWO starred in the premiere of American Dreams: An In-Yer-Face-Musical at the Eclectic Theatre in North Hollywood. He has also performed numerous roles at various theatres in the greater Los Angeles area.

PAUL KWO is releasing his first solo vocal album "Even If We Live For A Million Years" in the Spring of 2016.

As an entrepreneur, PAUL KWO owns PopRock Academy opened in 2011 where students of all ages can learn acting, dance and music from professional working artists. His school has continued to grow and attract many students from all walks of life. He has also coached many students to successful book high profile gigs such as the National Anthem singer for "Lakers" and "Kings" as well as recording contracts with American Girl and other companies. His students have also booked principal roles on TV and on stage. Visit poprockacademy.com for complete details.

Paul Kwo loves to travel the world to learn more about the people that inhabits this beautiful planet.

Paul Kwo is an actor, singer, musician and entrepreneur. His work has been seen and heard by millions of people around the globe.

Paul Kwo on his spare time loves to mentor youth and pass down his knowledge. He also enjoys traveling the world and seeing what's out there!

© 2023 by Jericho James. All rights reserved. Theme by RocketTheme.